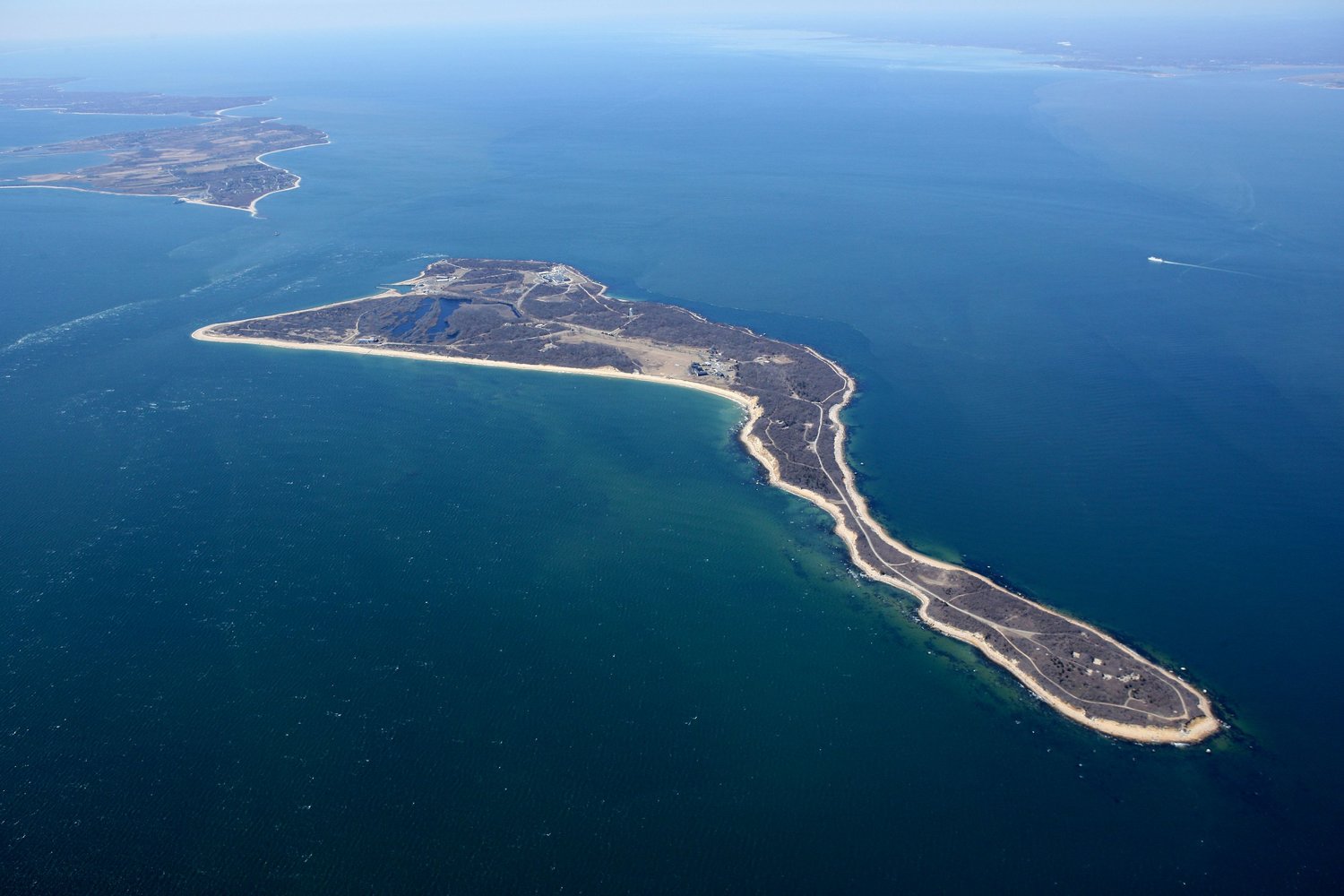 Beautiful and mysterious Plum Island is an 822-acre, storied landscape about a mile and a half off the eastern tip of Orient Point, New York, where Long Island Sound and the Peconic Estuary mix with clean, oxygen-rich, ocean waters. It is a landscape that connects history, nature, and research.

Ecologists and other scientists are learning and sharing the story of high biodiversity on the island, in its surrounding waters, and as part of an island chain and coastal ecosystem. Historians and archaeologists are investigating the island’s earliest human uses.

Plum Island’s transformations over the last century—from military uses, to a world-class animal disease laboratory, to future uses—intrigue people nationwide. We have come together as a region to envision Plum Island’s future: a combined preserve, research center, and interpretive cultural and historical site.

Attached is a revised version of the Plum Island “brochure” – a pictorial synopsis of the vision for the island, arrived at through Envision Plum Island and subsequent events, such as the repeal of the public sale requirement in December 2020.

And learn more at preserveplumisland.org